Looking at the internal organisation of German Industry, one topic in 2015 stands out: After a few years of a cautious approach and some early-bird pilots, “Industrie 4.0” has made it to the main stage. This label is the German idea of dealing with an increasingly digitally connected production line, known both in and outside the factory as the “Internet of Things”. After three industrial revolutions, the next step might include features like a production line where every machine is connected to each other and highly individualised products from still highly efficient industrial production.

Seen as an opportunity to secure the industrial advantage of Germany, even politicians have backed this initiative: several government programmes have been set up to support pilot projects to make some basic technologies available for small and medium enterprises, according to the High-Tech Strategy 2020 action plan of the German Bundesregierung. “It is therefore no wonder that mechanical engineering companies and other classical industrial corporations are intensively contemplating the digitisation of their operations – and are looking into how this will transform current business models,” says Frank Riemensperger, Country Managing Director of Accenture in Germany. “This transformation, after all, will yield further increases in productivity,and it constitutes future growth potential in terms of markets and sales units.”

Nonetheless several challenges remain.There is still no broadly accepted single set of protocols and  standards for communication. And companies are still highly sceptical about the security of their data  being stored somewhere other than on their own servers. Some companies are experimenting anyhow: Siemens has transformed several sites into “digital factories”, and Daimler has been given the permission to test an autonomous lorry driving on public highways.

One thought on “German Industry 2015/2016: Challenge of getting connected” 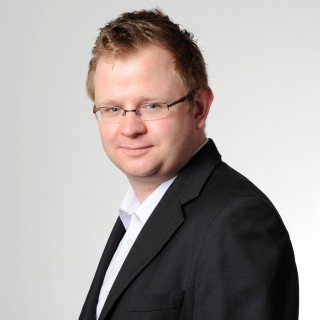